The company no doubt grew from that part of the German hi-tech industry that found itself in the Soviet bloc after the war. Boris Chertok’s fascinating and detailed autobiographical history of the Soviet rocket programme “Rockets and People” contains interesting stories of the technololgy that was developed in the region around Sommerda, where V.E.B. Buromaschinenwerk Sommerda was subsequently established. 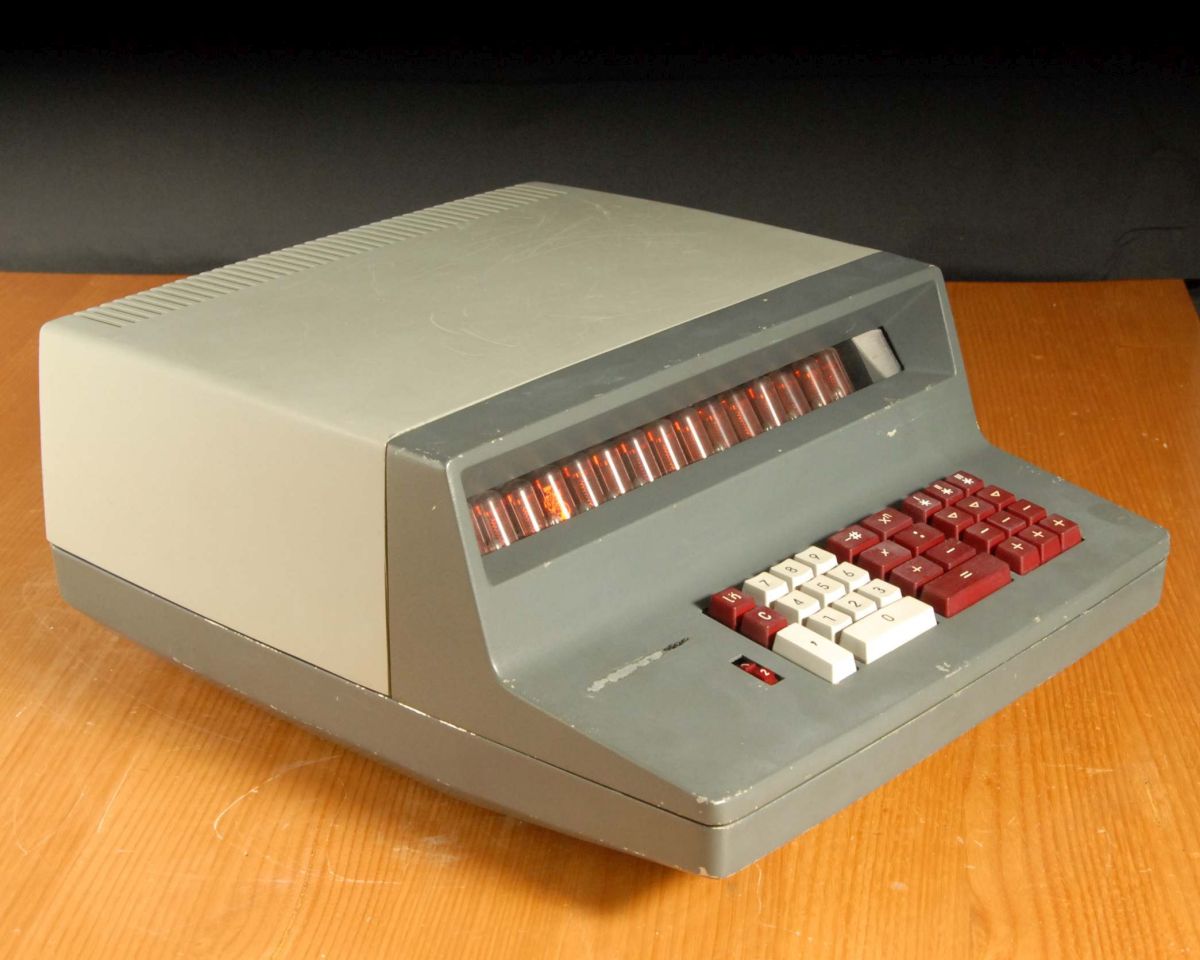 Soemtron 220
The Soemtron 220 offers an insight into the state of electronic technology in the Soviet bloc during the late 1960s and early 1970s.

The 220 is a competent 4-function, 2-memory machine and is built with core memory, discrete transistor logic and Nixie tube display. As noted above, all of these technologies were obsolete in the West by the end of the 1960s.